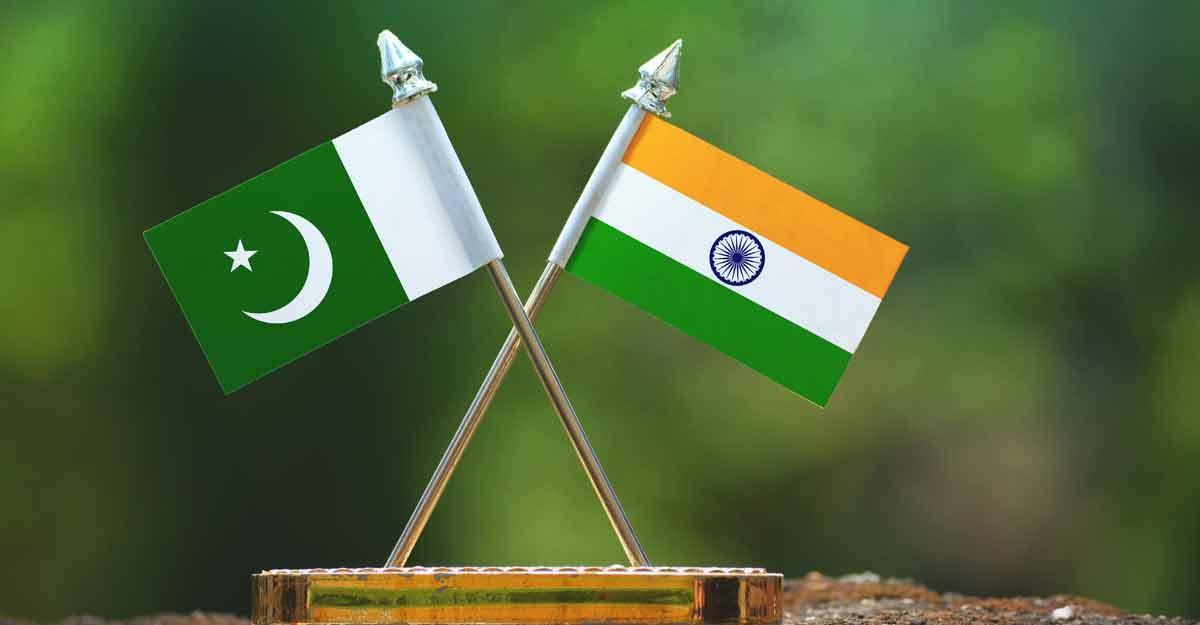 In the era of globalization, every country somehow is connected with others. Some wounds in the world’s history can never be healed, or other countries never allowed them to heal because of their personal agendas. India and Pakistan are two major countries in Asia.

In today’s time, every country has its agenda to fulfill. Some countries develop a friendly relationship with others to achieve their motive while the rest follow other strategies. The group of powerful global leaders playing crucial roles in the global economy and politics would never allow any specific region and country to be not dependent on them, i.e. self-independent and have smooth trade relationships with all countries, especially in their particular region.

Many times, it has been seen that the western region wants other regions to fight with each other, especially the South Asian countries like India, Pakistan, China, and even Bangladesh.

The world has noticed many times that developed countries and big corporations provoke or try to maintain existing fights between neighboring countries by intervening from both sides to preserve their monopoly on trade and power. There is a long-standing history of struggling relationships between Asian countries. The Indian and Pakistan conflict is the prime example of the above scenario.

Corporate giants like Apple, Coca-Cola, Nestle, Amazon, JP Morgan, and many more are dependent on the Asian region because of their huge market share and cheap production facilities.

There are multiple examples where big western companies buy innovative Pakistani and Indian companies in their initial stage before they grow as big as they are and become a threat to their business.

Recently the world has seen the example of Middle East countries. They were self-dependent countries that were on the path of development.

UAE, Saudi Arabia, Iran, Iraq and even Palestine have faced the dirty politics of America and other western countries. They accomplished what they wanted to accomplish for a long time.

They successfully destroyed the economy of Iran, Iraq and Palestine by making inter-region wars and religious riots.

Currently, both India and Pakistan are dependent on western countries and China to a great extent. A significant portion of the country’s raw material production and finished goods are exported from these outsiders.

Their products are shown to us in such a way that everyone wants to buy them. Some local brands are providing the same or better quality at a reasonable price but people prefer luxury brands.

You should think of some luxury Asian companies’ names that have an aura like Zara and levis, and mention them in the comment section, you will realise not-so-many are there.

In reality, they aren’t having much better marketing or production management skills than us. They follow the strategic divide and rule policy to gain monetary and political benefits.

Now, you can understand how much they will lose if a good relationship between India and Pakistan happens.

Our own country leaders along with western countries’ leaders will also lose a large chunk of their political power, which they gain in the name of religion and national security.

And the future of so-called peacemaker organisations like UNESCO, UN, WTO and WHO will be in vain.

I haven’t seen any of the above organisations successfully dealing with issues like terrorism, economic distress, national security, and equality.

It has been seen that many top-class NGOs are nothing less than well-executed scams meant to enhance the wealth of super-wealthy people.

Despite all the negative things, there is still hope because people in India and Pakistan are becoming aware of these political agenda-driven tactics.

Through this article, we only want to spread awareness about the dirty politics of world leaders. We appeal to our readers to not show any hostility toward any particular country.

“The things that may change our world to make it better; smiling, helping, respecting, loving & forgiving.”

How to Find the Best Deals on Anzn?