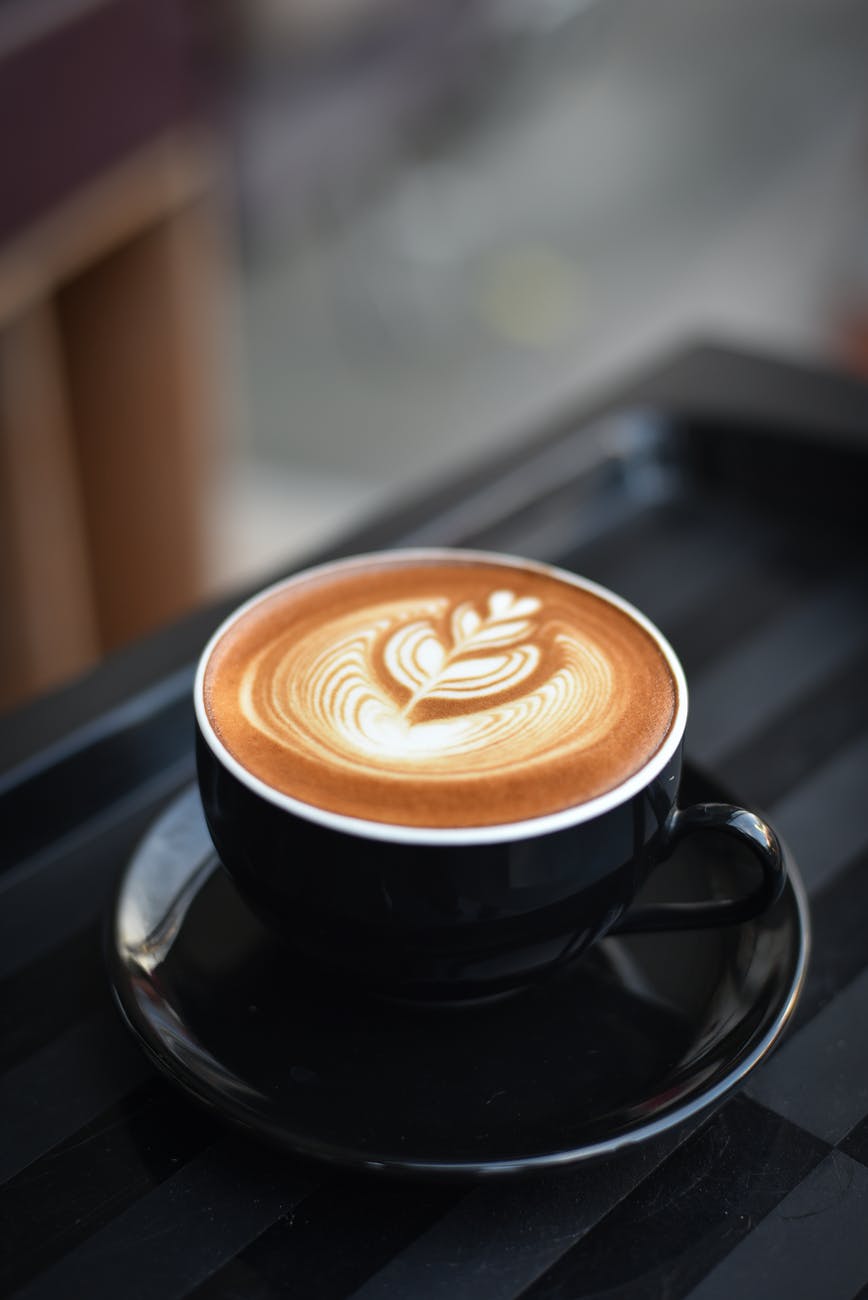 Why does Brazilian coffee appeal to so many people around the world?

Let’s have a look at the coffee production in Brazil

There are actually four main variants of Brazilian coffee and they all happen to be a staple of Brazil. Here we are talking of the four main varieties of coffee found in Brazil like Typica, Bourbon, Caturra and Mundo Nova. Minas Gerais, Bahia, Sao Paulo, Parana and Espirito Santos happen to be some of the biggest coffee producing states and regions in Brazil. It is estimated that the coffee plantation area in Brazil is around a staggering 2.23 million hectares and it is grown mainly in regions where the environment and climates are ideal for producing some of the finest coffee beans known to man.

Here’s a look at the coffee industry in Brazil

Just a few years ago, the overall coffee production in Brazil was around 3.13 million tones or roughly around 52.1 million bags. (60 kgs per bag). Arabica remains the most produced type of coffee in Brazil with around 41 million bags of arabica coffee estimated to have been produced in the fiscal of 2017-2018. It is estimated that for this for fiscal (2021-2022) Brazil will account for nearly 31% of all the coffee produced in the world. Over the past couple of years it has been observed that technological advancements have been the reason for the increased production of coffee in Brazil.

Around 5 years ago, in the year of 2016, Brazil exported around $5 billion worth of coffee and made up for around 16% of all coffee exports making Brazil one of the largest coffee exporters in the world. Brazilian coffee has a lot of fans around the world and Germany, USA, Italy, Japan and Belgium happen to be 5 of the largest exporting destinations for Brazilian coffee.  One of the main reasons driving these exports is that there are ZERO taxes for exporting coffee from Brazil. That being said processed coffee like roasted beans, instant coffee and decaffeinated is taxed by around 7.5% in the European Union and by around 10% in Japan. One of the main reasons why USA remains one of the biggest importers of coffee from Brazil is the fact that the governments of both the countries are in a tariff-free, preferential trade agreement and this is one of the main reasons why USA accounts for over 22% of Brazilian coffee imports.